At least 11 people have died and seven have been injured after a triple-storey residential building collapsed on another structure in Mumbai’s Malad West late on Wednesday, 9 June.

The incident took place around 11 pm in the New Collector compound in Malad West on a day when the city witnessed heavy rainfall with the onset of monsoon. Search and rescue operations are still underway by the police and the fire brigade, with some still feared to be trapped.

“The search and rescue operation by the fire brigade is still going on. As per updates, 11 people have been reported dead so far,” the Brihanmumbai Municipal Corporation (BMC) was quoted as saying by ANI. 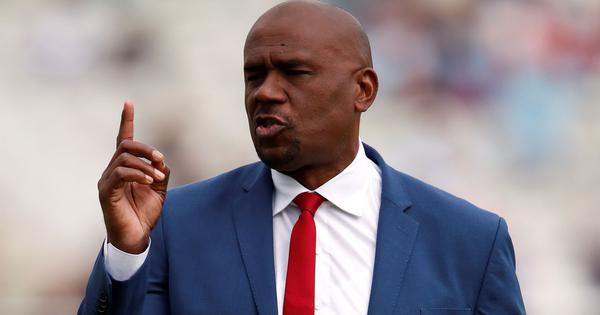 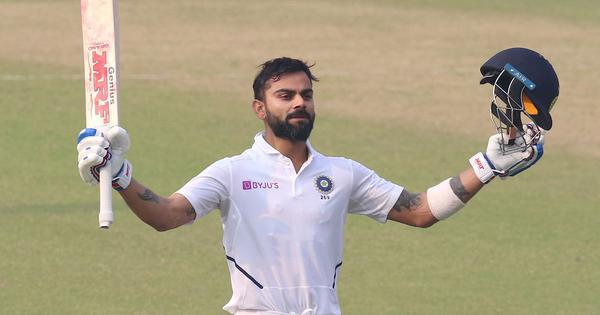